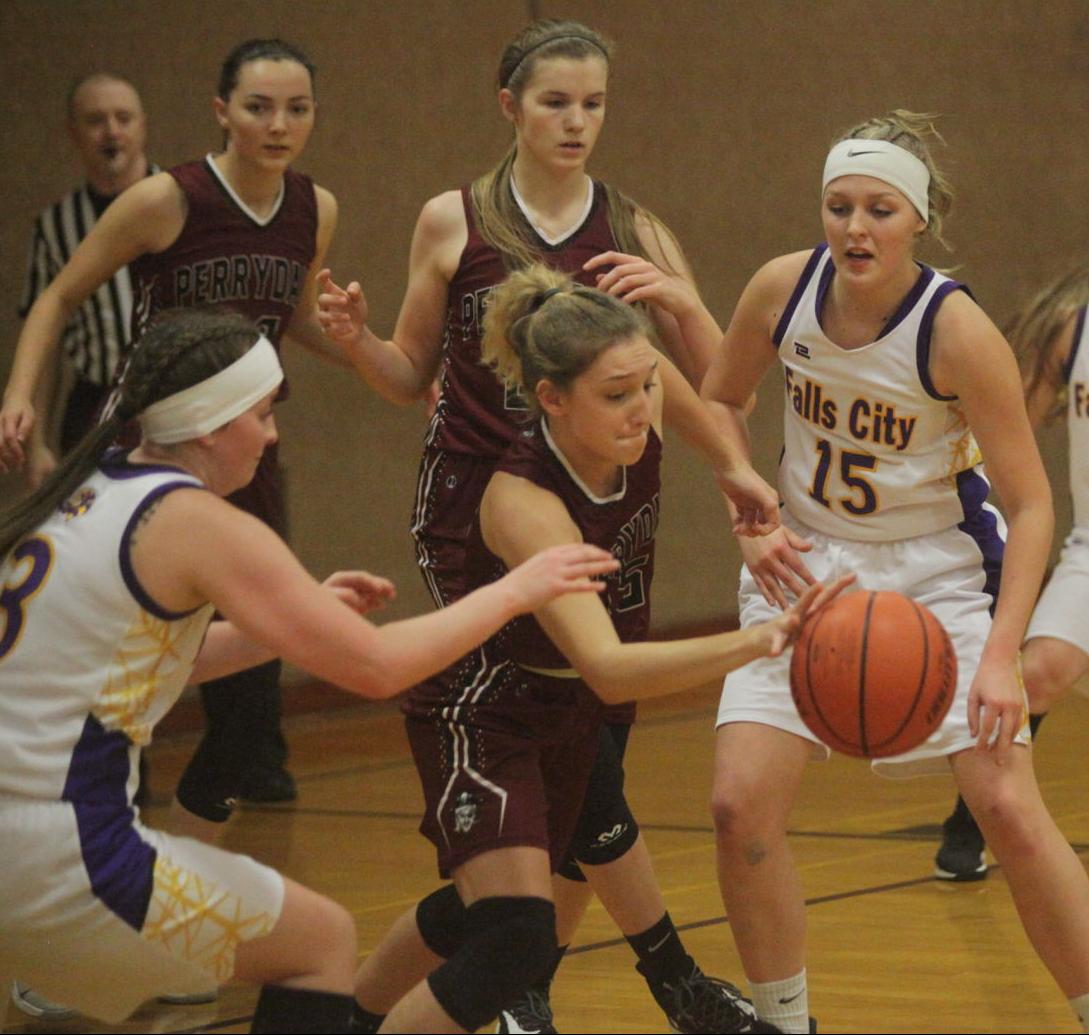 The Pirates defeated the Mountaineers on Thursday night, 56-30. 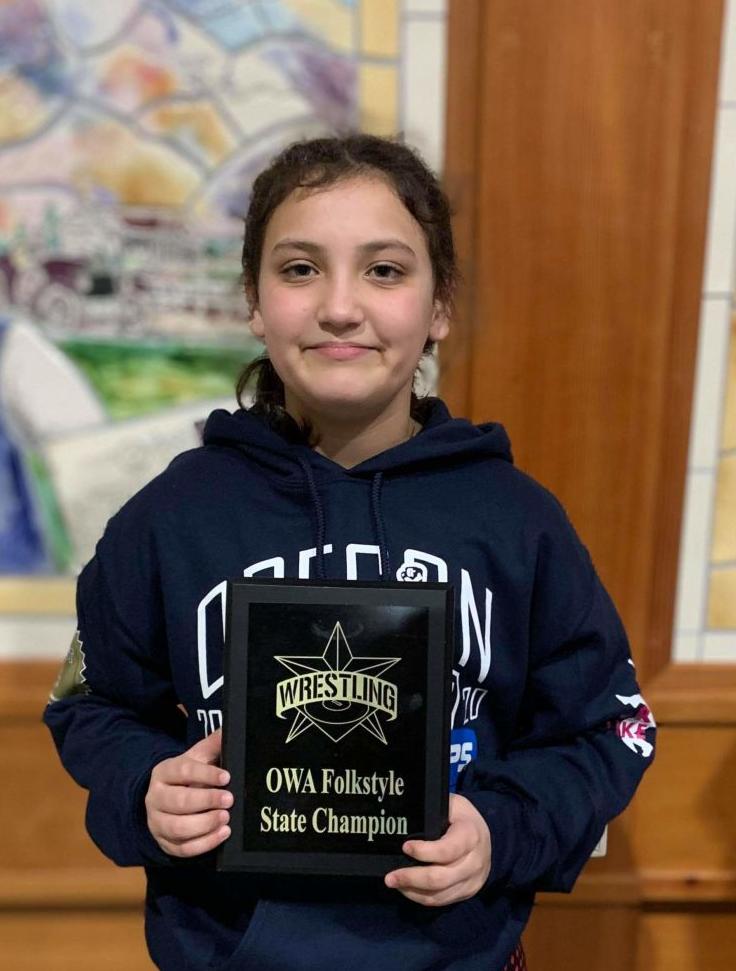 “Kids played really well,” said head coach Tim Kreta. “I am very proud of the way we competed on Friday. Our goal was to keep it within six for the game and then finish out the last two minutes with our game plan. We gave them to many free throws in the first half and allowed a few second-chance points from shots we were not able to control. We had a great shoot-arond on Sunday and we are focused for West on Tuesday.”

Girls Basketball: The Mountaineers fell 56-30 against the Pirates on Thursday in the Polk County rivalry rematch.

Men’s Basketball: The Wolves split games this week, falling 83-82 at Seattle Pacific to open the week,  but closed it with an 80-52 victory at Saint Martin’s.

The Wolves return home on Thursday to host Western Washington at 7:30 p.m. in N.P.E.

Women’s Basketball: On Feb. 4, the Wolves hosted Concordia and fell 83-73, followed by an overtime 87-75 loss at Montana State Billings.

Indoor track and field: Three first-place finishes stole the show during the first day of the University of Portland Indoor Meet No. 2 for the Western Oregon University track and field teams. Dominique Loggins, a member of the WOU football team, showed his versatility and speed when he ripped off a time of 6.98 to win the 60-meter dash. That came after he posted a time of 7.02 in preliminaries. Kalulusno Ngaida, after reaching 5-03 over each of the past few meets, reached a new mark scaling to 5-05.25 in the high jump to take the event. Nick Sieber then launched a throw over 50-feet that landed at 50-00.75 in the shot put to win the event as well.

Maya Hopwood continued her runs in the 60-meter dash as she led four Wolves in the preliminaries crossing with a time of 7.78 to come in third. Logan Jackson posted a time of 8.24 to come in 21st, followed by McLauchlin and Lauren Berry as the two both crossed with a time of 8.67. McLauchlin came in 29th with an extended time split of 8.668, while Berry was at 8.669. Hopwood advanced to the finals and trimmed a few seconds off her time coming in at 7.76 to place third once again.

WOU will now have one more week of events to prepare for the GNAC Championships as they will be sending separate teams to the Boise State Challenge and the Husky Classic this coming Friday and Saturday. The GNAC Championships will take place on Feb. 21-22 in Boise, Idaho.

Softball: Hosting Eastern Oregon University over the weekend, the Wolves softball team started the tournament with a 9-0 shutout against EOU on Saturday, followed by a 5-1 win later that afternoon.

The Wolves travel to Tuscon, Ariz., to open up the Tuscon Invitational on Friday, facing Texas A&M University - Kingsville at 10 a.m.

Trev Alberts on the radio: AD says progress being made on football hires, addressing scheduling quirk and the 'N' brand