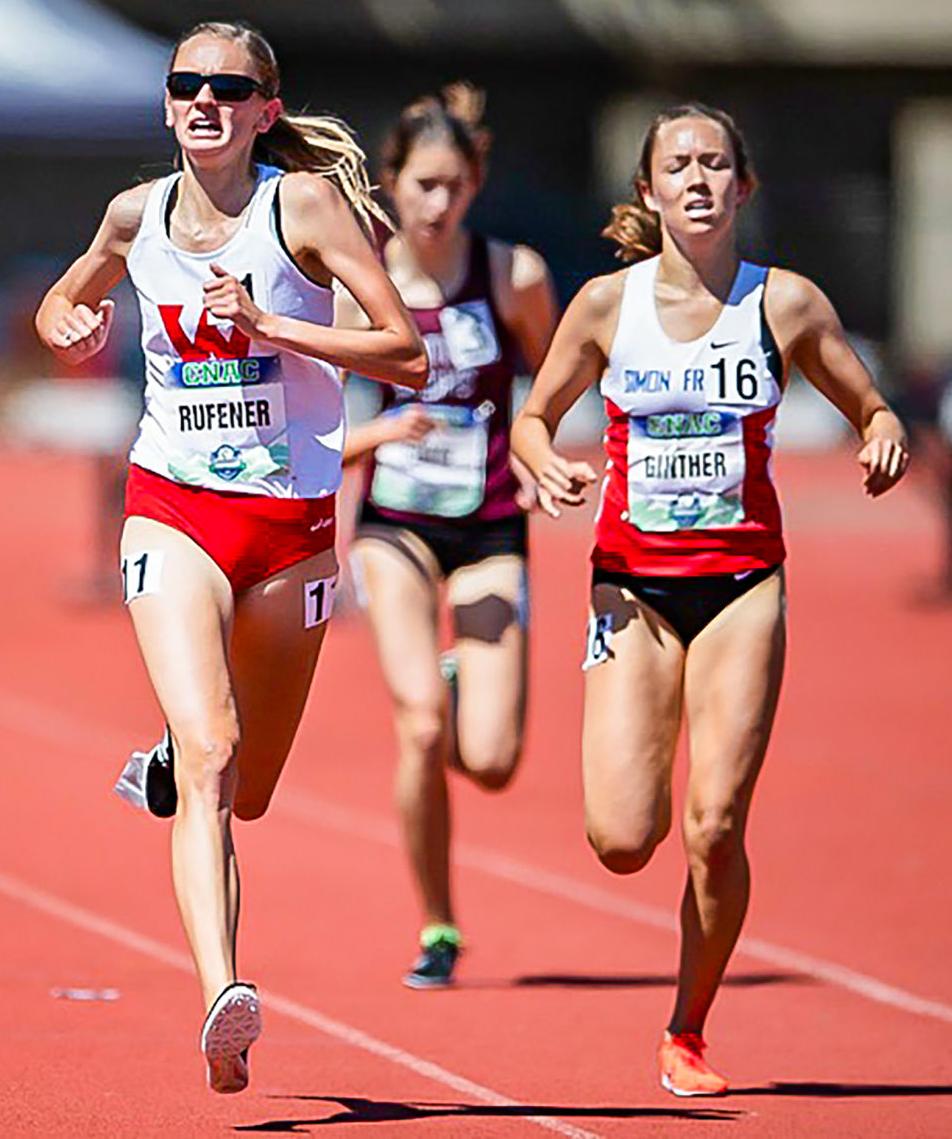 Kennedy Rufener will run in the Olympic Trials in February. 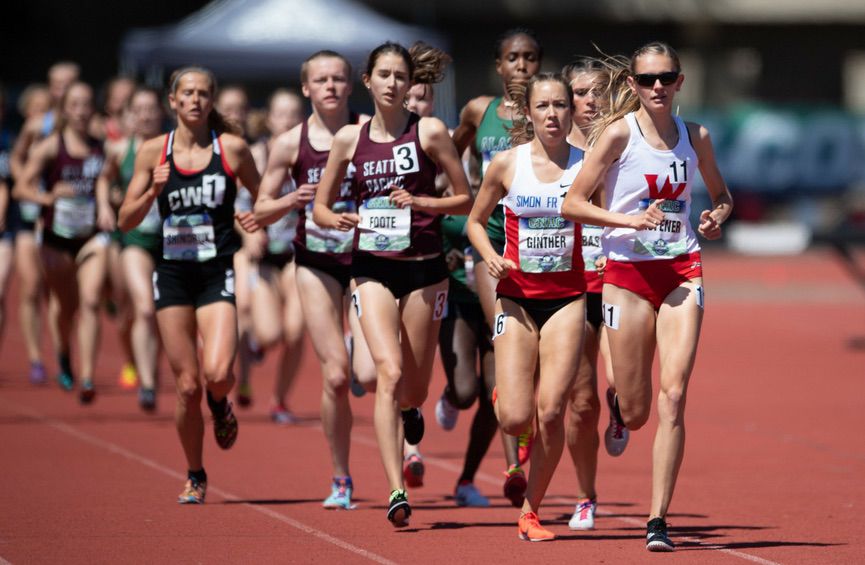 Kennedy Rufener will run in the Olympic Trials in February.

BELLINGHAM — On Dec. 6, Kennedy Rufener, a former distance runner at Western Oregon University, qualified for the Olympic trials at the California International Marathon in Sacramento.

The CIM was her marathon debut.

“I had never run a marathon before,” Rufener said with a chuckle.

Up until a year ago, running a distance like that had never crossed her mind. Running in general wasn’t a sport she excelled in at first.

“I definitely didn’t go into college running — that was not in the cards,” Rufener said. “I was not a good high school athlete at all. I played basketball from middle school to my freshman year of high school, and then I went out for cross-country, just to, ‘I’m going to get in shape for basketball,’ kind of thing.”

Then she was talked into doing track and field.

“But every year I just kind of got worse. After my freshman year I got my varsity singlet pulled, and I was from there on out a junior varsity runner. I didn’t have any glory days in high school by any means.”

So how did she go from that runner to one who collected running accolades in college, and is now preparing to run in the trials in February in Atlanta, Georgia?

Rufener credits the team environment she experienced and the friendships she created while a member of WOU’s track and field and cross-country teams from 2016-18.

“I had a really good group of girls I trained with at WOU — they’re some of my good friends now,” Rufener said. “We had a good group of people on the team, and I enjoyed going to practice every day. I had girls I was training with that were much faster than me at shorter distances … and so it just helped me learn how to run fast, I think. It was a fun dynamic.”

She developed a good relationship with head coach Mike Johnson, too.

“Having Johnson in my corner, backing me up and knowing I could run, and the other faculty … always supporting me — I think it truly helps the environment you’re in, and I think that played a big role. It was a lot of bad workouts and a lot of wanting to quit.”

But she stuck with it.

“I spent a year there really struggling and going home after workouts and going, ‘I can’t do this, I can’t do this, these are too hard, I’m too slow,’ and it took about a year for things to start clicking.”

When she emailed Johnson during winter break of 2016 and asked to join the track and field team, Rufener said she didn’t even know what a nationals meet was. Two years later, she qualified for the national meet three times: In cross-country, and in both indoor and outdoor track and field. Her outdoor nationals meet was her most noteworthy: She went in ranked 12th and came away with a fourth-place finish.

Additionally, Rufener picked up an All-American accolade in the indoor 5,000 meters. She received another All-American honor for a cross-country season at Western State Colorado in Gunnison, after she transferred there from WOU in 2018 to finish out her cross-country and indoor track and field eligibilities.

And now she’s headed to Atlanta at the end of February.

She looks back on the start of her running career and laughs.

“(Johnson) and I look back on that (time) a lot and are like, ‘What in the heck? Remember when you came into the office and asked to run?’” Rufener recalled, laughing.

Rufener’s desire to run — not just a marathon — but an Olympic-trials-qualifying marathon, developed “pretty suddenly and rapidly.”

“A friend of mine had qualified … and I was like, ‘Oh I want do that, that sounds awesome,’” she said. “So that’s when I started thinking about it, and I looked at some of the major marathons … and CIM was at a good time — I would have enough time through the summer to train. So I just kind of picked it. And that’s just how it kind of started, a year ago at this point.”

She had her doubts about how things would go as she attempted to train for something so big.

“I was like, ‘This is ridiculous; I’m never going to get there, I’ll probably get an injury,’” she said.

In the two months leading up to the CIM, Rufener was running up to 95 miles a week, on top of being a graduate student, an assistant track and field coach at Western Washington University in Bellingham, Wa., and working at BBay running, a running shoe store.

Johnson and Rufener still stay in contact — he’s been helping her over the last year to prepare for the CIM, and flew to Sacramento to watch her run.

Throughout the course, Rufener stayed at a steady pace of about 6:15 per mile. The last few miles were the hardest.

“Mile 23, I was getting eager to be done,” she said. “I knew I was ahead of pace but I was still like, ‘This is a 5k now.’ And the last mile felt like an eternity. It seems like forever. I saw Johnson probably around 400 meters and he’s like, ‘you gotta go,’ and I was ‘like what? I have so much time,’ and I thought I had way more time than I did, but it went well. I was happy to walk away with a qualifier without having an idea on how to run a marathon, really. And I think the base I had leading up to that made me feel confident throughout the race.”

The Olympic trials are Feb. 29 — a quick turnaround from the December CIM.

“I knew that was going to be the case,” she said.

For the next month, she’ll work on maintaining mileage and taking care of herself to try and keep injuries at bay.

“I don’t feel as fresh or as good as I want to feel quite yet, but hopefully it comes in the next few weeks,” she said.

To be selected onto an Olympic team in the marathon, hopefuls must run at or under 2:29.30 — 2:11.30 for male competitors — which means Rufener would have to cut off 15 minutes from her CIM time.

She’s being realistic as she sets expectations for herself.

“At first, my initial goal was to knock off a chunk of time, but I know that the course is hilly, so I don’t want to give myself a number to hit, because I don’t know how hilly it is. So I’m just hoping I can run faster than I did.”