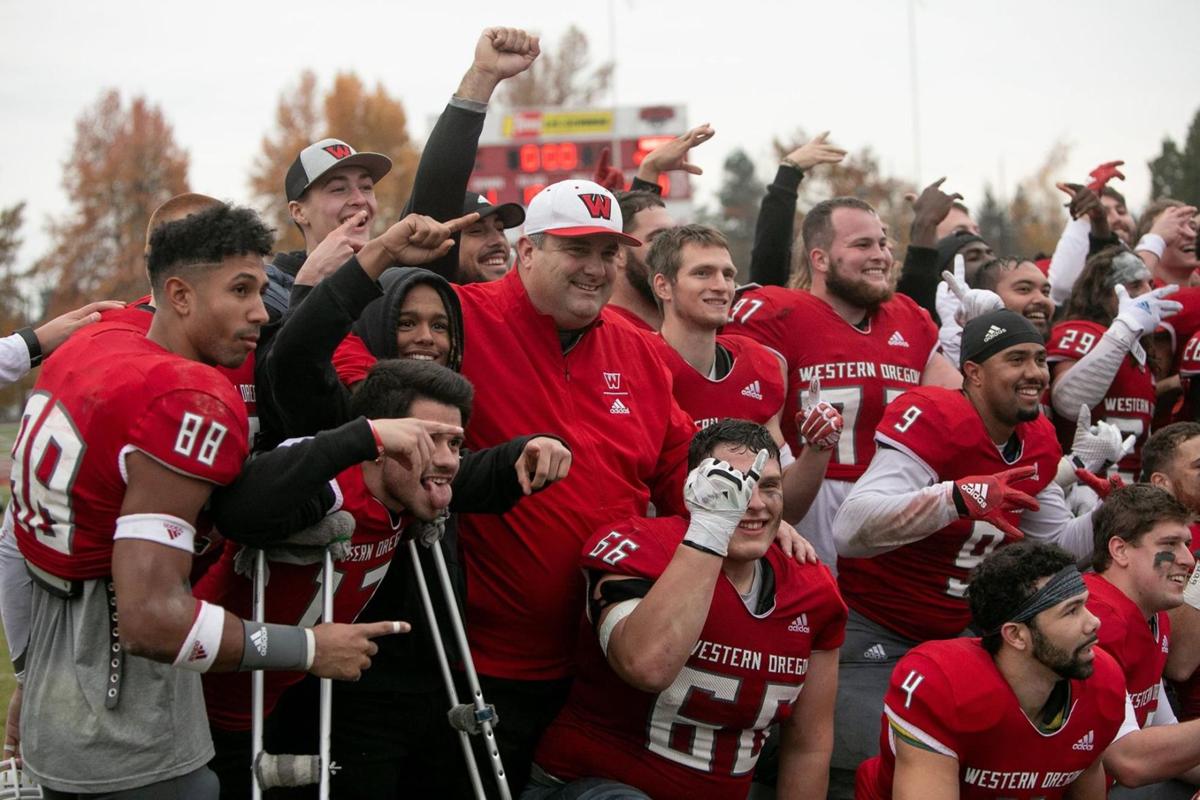 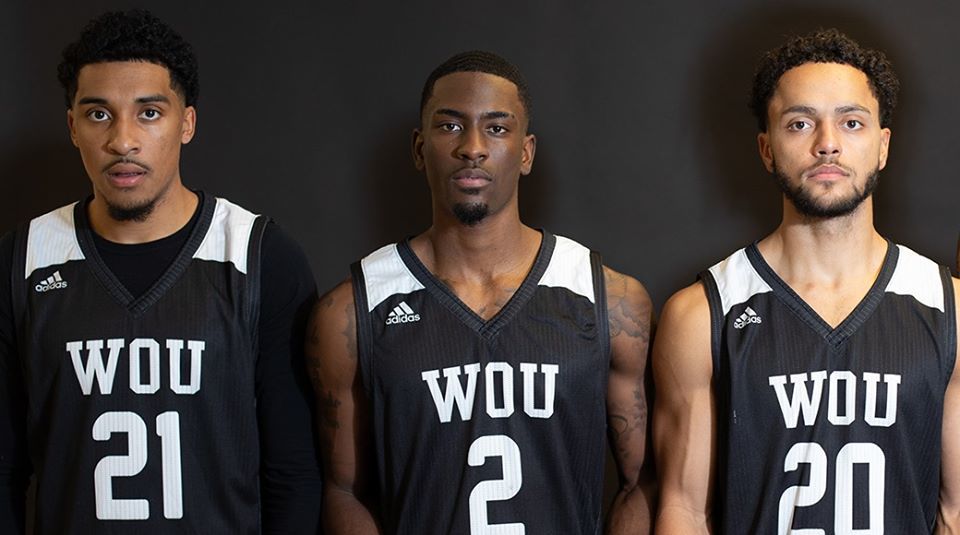 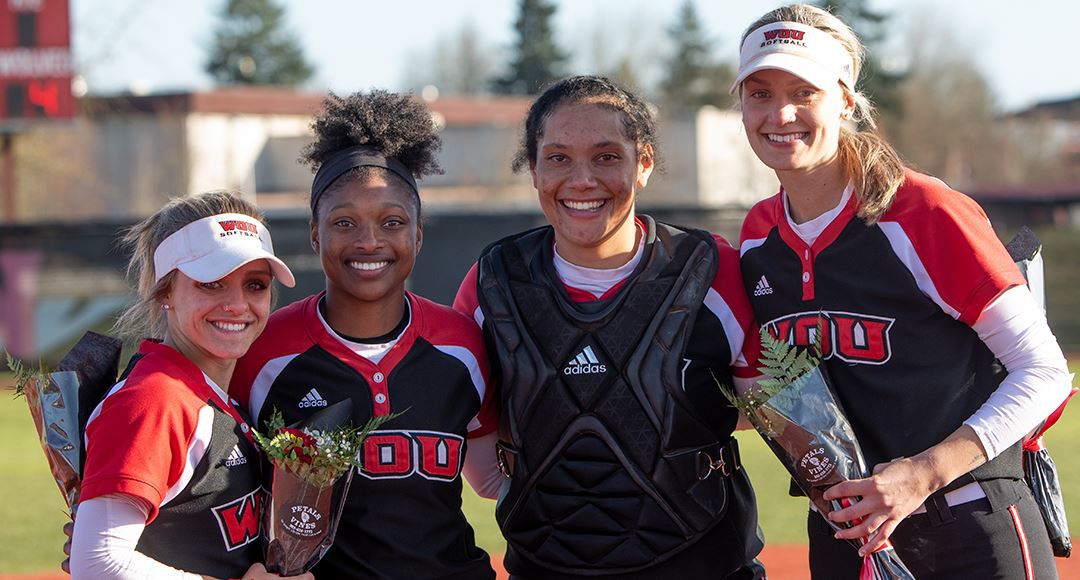 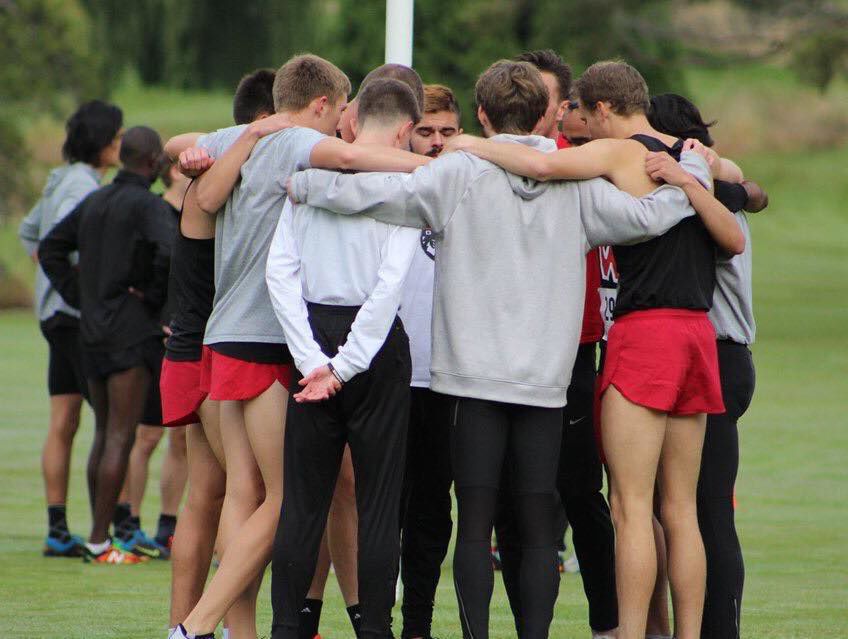 POLK COUNTY - Student-athletes at Western Oregon University had their final spring season cut short when, on March 13, the Great Northwest Athletic Conference canceled all remaining spring practices and competition in an effort to abide by Gov. Kate Brown’s first order to close all Oregon Schools.

The news came during the first game of a doubleheader against Montana State University Billings for WOU’s softball team on March 12. Despite the crushing news, the Wolves nabbed a 4-0 shutout in the first game, and claimed a 4-2 victory for the second.

Also on March 12, In Birmingham, Alabama, as the distance medley relay team finished up its premeet preparations for the National Collegiate Athletics Association indoor track and field national championships, the news came through that the meet was canceled.

The latest on Nebraska's search for coaches: Reading LSU HC Brian Kelly's words and the tea leaves, too

Pac-12 Hotline: Washington got the Kalen DeBoer hire right — no matter what it looks like