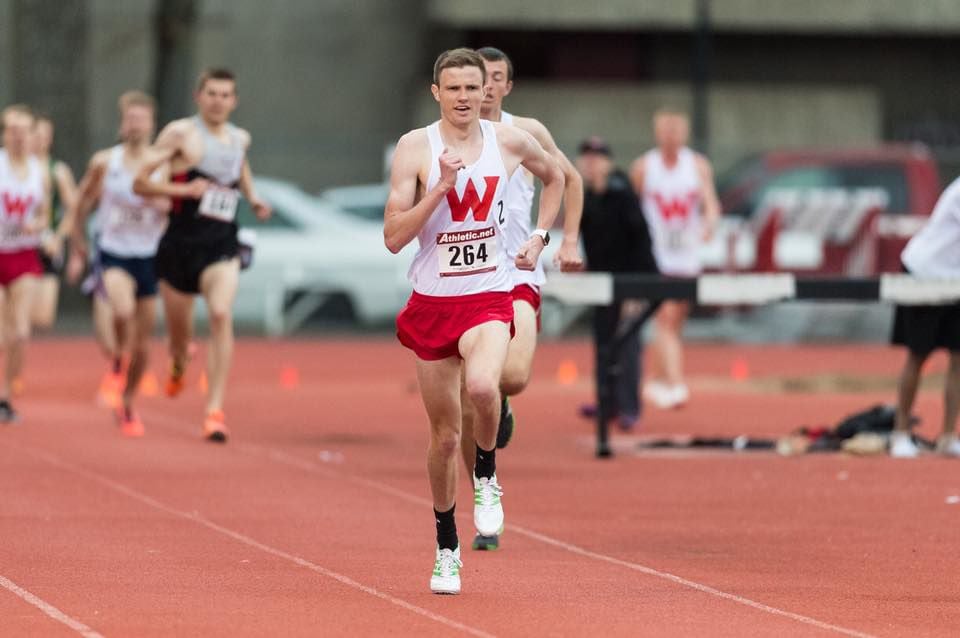 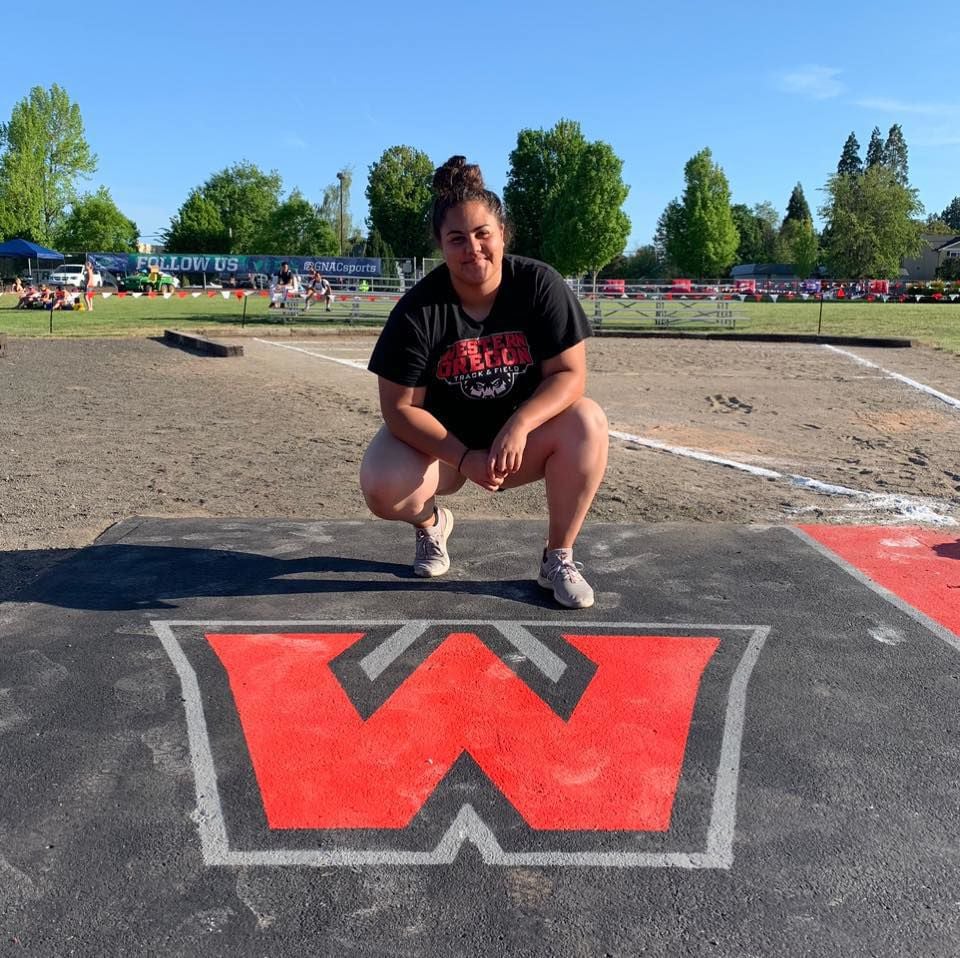 Junior Moana Gianotti are prepares for her upcoming indoor track and field season at WOU.

Junior Moana Gianotti are prepares for her upcoming indoor track and field season at WOU.

MONMOUTH — The Western Oregon University men’s and women’s track and field team has a new look to its 2020 indoor schedule.

Two of the meets this season will take place at the Chiles Center in Portland on Jan. 25-26 and Feb 8-9.

“They redid their indoor facility,” said Justin Crosswhite, a mid-distance runner for the Wolves. “So there are more opportunities for people who can’t get into (the University of Washington) meets or will just do better competing with smaller schools and not all the DI athletes up there.”

The other meets will take place at UW, and Boise, Idaho, for the Great Northwest Athletic Championships.

The indoor season is different from outdoor because of the size of the track — typically a banked 200-meters. Which means everyone in the arena is compressed.

Crosswhite said he likes indoor for that reason.

“I think indoor is special because everyone is so close together, and so I always like the atmosphere of the meets. And it’s a good way to start the year; there’s just a high level of competition and a high level of excitement for the rest of the year, like leading into outdoor track.”

Crosswhite plans on competing in the mile race, possibly the 800-meters, and will be a member of the Distance Medley Relay team: a 4,000-meter race consisting of four people who each run a different distance, split up into 1,200 meters, 400 meters, 800 meters and 1,600 meters.

The DMR’s four members aren’t quite finalized yet.

“We have an idea who’s in contention for it, but right now it’s seeing who is in shape, how people are running. I think the first meet is usually a good tell-tale sign for each of those legs,” Crosswhite said. “Last year I was the 1,200 (leg), and there’s a couple of us who are interchangeable for that and the mile, so it’s just seeing how we’re racing.”

The DMR is Crosswhite’s favorite event.

“I think it’s — one, you’re running for your team, but two, you’re running for those three other guys who are on your team,” he said. “I think that helps me, when I go out and race, I get on the line, especially when I’m the 1,200 guy, I have a responsibility to start us out well, and there’s an excitement to that, that helps fuel me through the race, like I can’t let my three other teammates down.”

For Moana Gianotti, a thrower, she’s excited to put all her hard work into motion.

“I’m just looking forward to competing,” the junior said. “I really like practicing, but competing is an entirely different field for me. It gets my adrenaline pumping and just seeing where I stand against other people is really helpful for me.”

Gianotti competes in the shotput and weight for the indoor season, and shotput, discus and hammer for outdoor.

“My favorite event for indoor is shotput and my favorite for outdoor is discus. It really depends on which season we’re in.”

Both athletes are heading into the season with high expectations of themselves — Crosswhite, a senior, said this season holds a little more weight, as it will be his last getting to run with the Wolves.

“There are a lot of high expectations I have of myself,” he said. “But I’m also just excited. It’s also kind of scary that it’s my last indoor season. I would love to have more years to train and run, but it’s just a special time.”

Gianotti said she’s feeling the pressure in some ways, too.

“I would like to place top five in conference in both of my events. Because you’re an upperclassman, it does take a lot of pressure off because you know what’s happening, but also you put more pressure on yourself to do better.”

The first indoor meet is on Saturday, in Seattle.

“We’ve got the personal, we just have to get everyone on the line ready and fit,” he said. “We are going to have some champion-level contenders, individuals. It just depends on how well we mature as a team and how well we can grow our skills as to how well we compete,” he said.