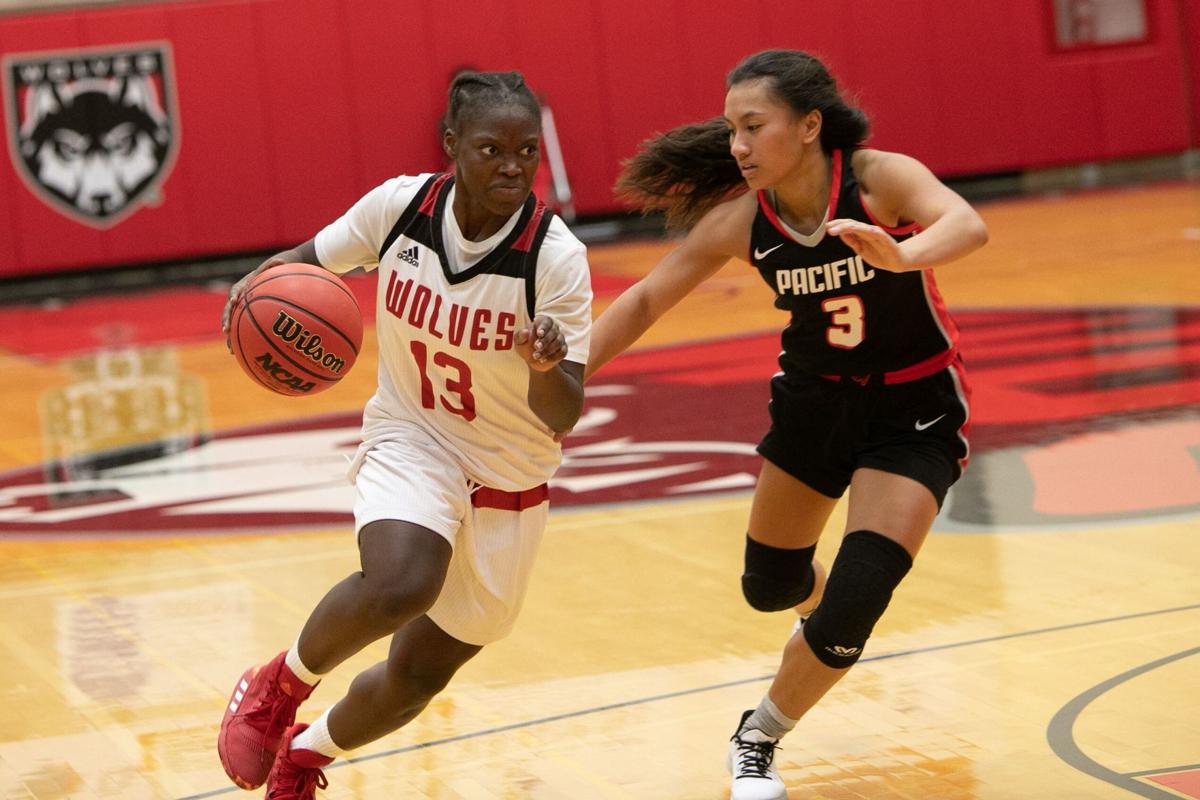 The Wolves hope to solidify a winning season this year. 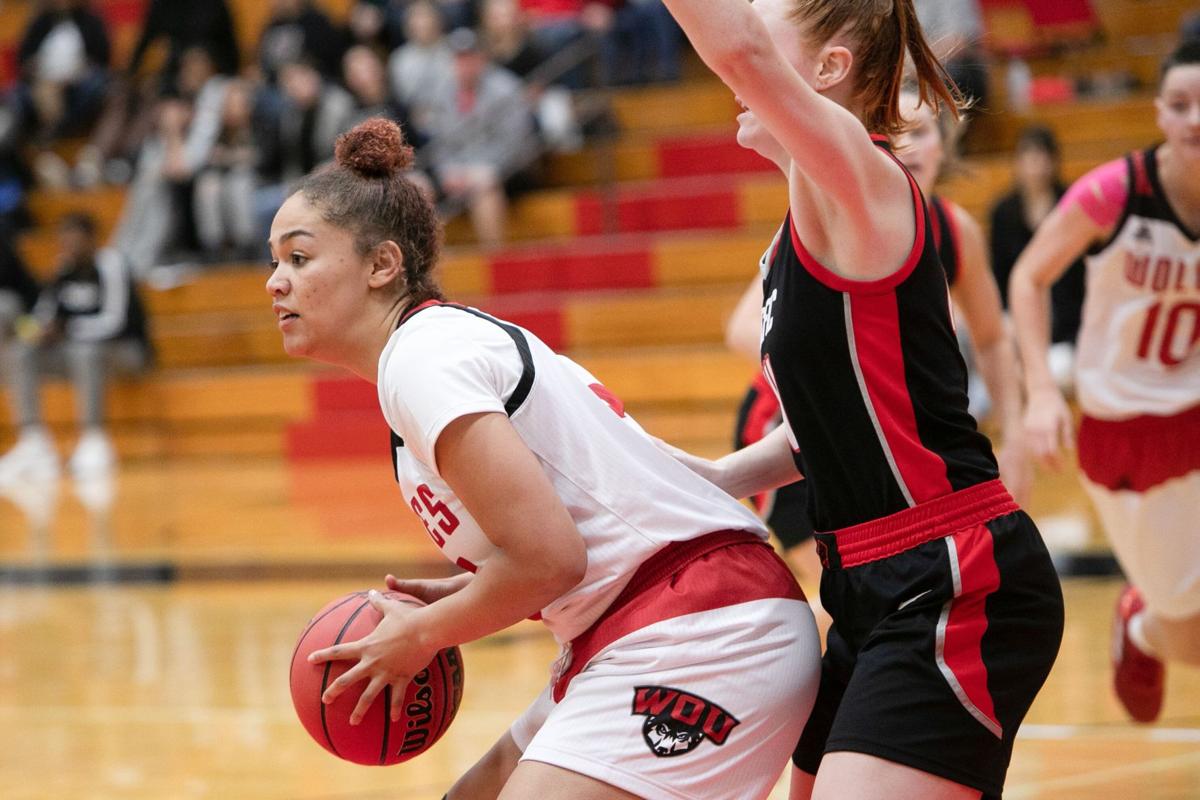 The Wolves hope to solidify a winning season this year.

MONMOUTH — The Western Oregon University women’s basketball team has two goals for this season: Tally up more wins than losses, and make it to the Great Northwest Athletic Conference championships.

“That’s been a goal here since our coach started, so I want to make it happen,” said junior guard Keyonna Jones. “If we can do that, we can do anything.”

Last year the team went 8-18 overall and 5-15 in conference. With many new faces to the roster and just one senior returning from last season, the Wolves have some work to do as they enter GNAC play.

“We are still learning, so, that’s a huge part for us right now, is getting past the little things and getting over that learning curve, but once we do, I think it’s going to be awesome for us,” Jones said.

Jones and Shariah Green, the team’s lone senior, are some of the older players who will help to ensure the team culture that’s been in place for several years now remains intact. “One way to do that is just by enforcing it ourselves and being an example and showing them what we’ve done in the past so they know what’s expected of them to come up and what they should start doing,” Jones said.

Keeping that culture alive off the court is just as important.

“We did a lot of team bonding early on — just to get to know everyone and bring people in and to show them who we are and this is what we do, and I think that’s been key … for the culture,” Green said.

GNAC play began earlier this month, when the Wolves fell 81-76 to Alaska Fairbanks, and then 73-41 to Alaska Anchorage.

“Alaska was tough,” Green said. “I think it showed that we could really stick with a tough team. And it goes to show that we have that fight. It was disappointing losing to them, but I think it shows that we still have work to do, but that we’re good.”

One of the areas the team wants to work on is endurance, which is a challenge.

“We’ve had a few games where we come out really strong and the second half or the fourth quarter gets us, and we stop scoring or the other team goes on a run,” said Green, “and I think that kind of goes to show that we do need to work in terms of discipline in practice and buckling down and competing for 40 minutes. Fairbanks showed us that no matter how good we start we have to be able to compete for four quarters in order to get that win.”

Jones said there aren’t any specific games she’s looking forward to this season; she’s just excited to play in all of them.

“Just being able to go out with my team every day and trying to win,” she said.

Green said she looks forward to the away games.

“I think it solidifies us as a team having to travel together and that added stress of being on the road, and I think we get a lot closer being on those trips.”

The team’s next GNAC game is Jan. 2 at home, hosting Western Washington at 5:15 p.m.