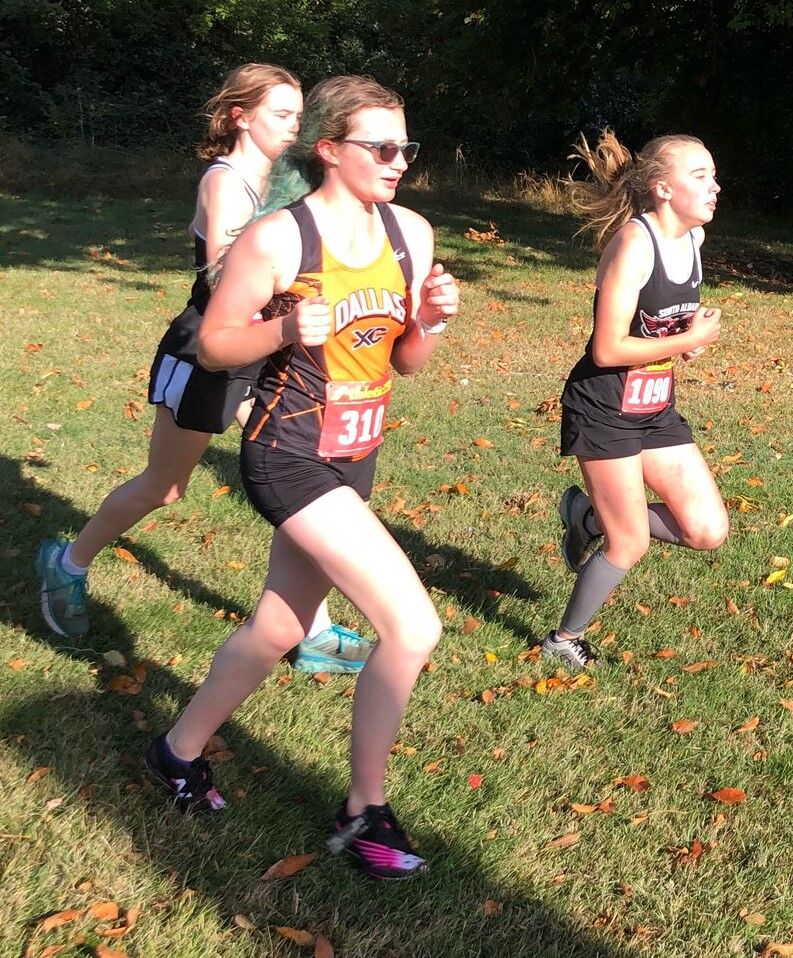 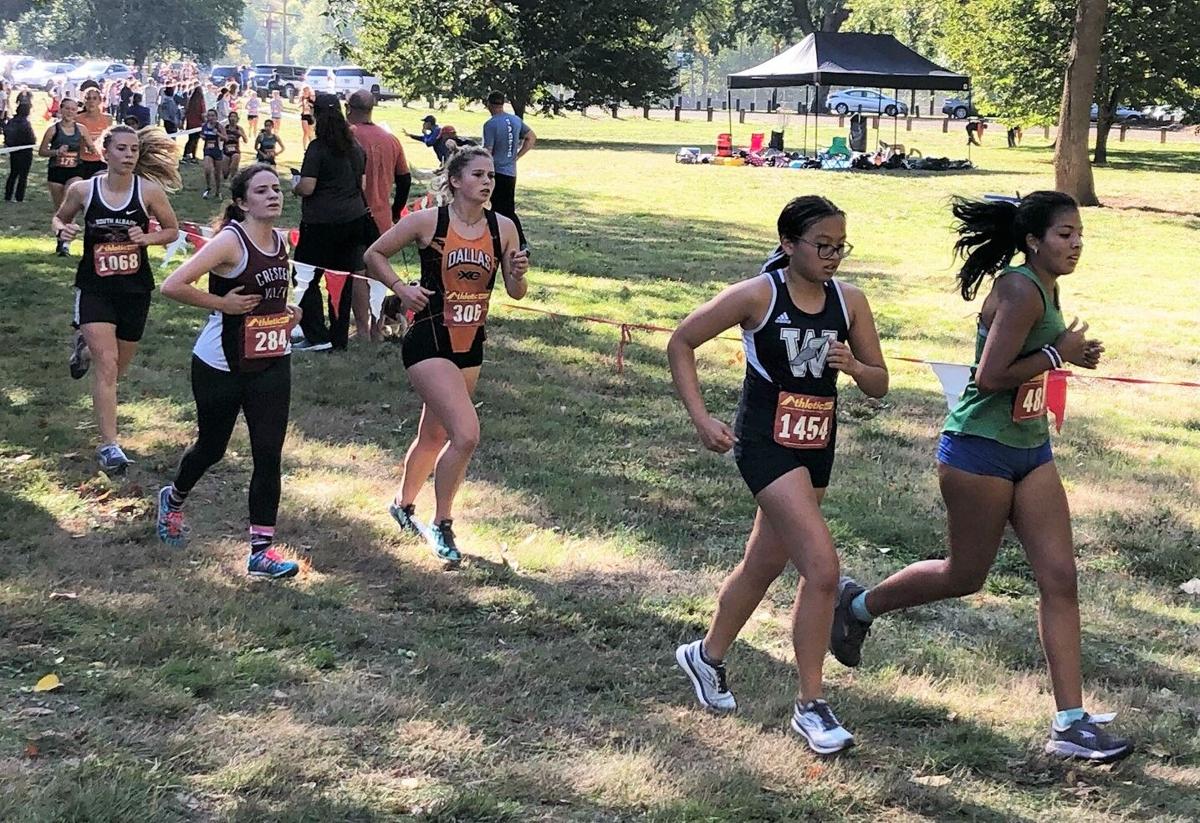 DALLAS — Could this be the year?

This young Dallas Dragons girls cross-country team has a shot to give coach Monique Lankheet something she hasn’t seen in 27 years at the post — a full squad at the starting line of the state championships.

It’s rarely easy to do that in the Class 5A Mid-Willamette Conference. Corvallis and Crescent Valley are among the state’s best and are poised to take two of the four spots from the MWC in the Nov. 6 race at Lane Community College in Eugene.

The top four teams in the Oct. 30 district meet at Lebanon go to state, and Dallas is ranked third in the league and seventh in 5A.

So it could happen.

Individuals not on a qualifying team can advance to state if they place in the top five at district.

But for Dallas, the sum is greater than the parts.

The Dragons’ highest-rated runner is Polly Olliff, who has the 11th-fastest MWC time this season.

Olliff has company, not, which is Dallas’ strength. And most of it is youth.

Gyenes is a foreign exchange student from Hungary. She’s also a cheerleader.

Nash is returning to competition from illness.

The season goes fast. Dallas has been in a handful of meets, and not everyone runs in every race.

The next race is Wednesday at North Salem and with South Albany, Lebanon and Crescent Valley.

“I don’t know how far we can take these girls the next few weeks,” Lankheet said.

Olliff, McIntosh and McDaniel are among only eight Dallas girls in Lankheet’s coaching career who have dipped under 20 minutes for the 5,000 meters.

“They all want to break into the 18s,” Lankheet said.

That’s a lofty goal, but she is impressed by her girls’ tenacity, which she says no doubt comes in good measure from their experience in wrestling.

“I think that’s made them tough,” Lankheet said. “Every wrestler I’ve had is competitive. They all want to be champions. They give the other kids this ideal to strive for.”

• Dallas has promising youth on the boys’ side as well, paced by freshman Philip Kahl.

• Central also gets back on the trails on Wednesday. The Panthers will compete at Independence Sports Park with Corvallis, Silverton and West Albany.

• West Salem is back in action Wednesday with a race at Keizer Rapids Park that includes McNary and South Salem.

Ex-Husker Will Compton makes return to NFL, signs with Raiders